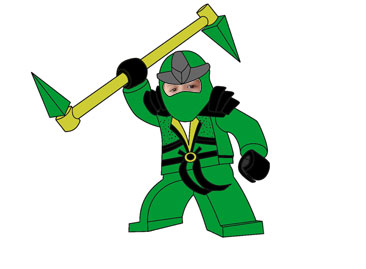 You know it’s bedtime and NO you cannot have another biscuit!

This year Ross hosted us all in Canberra. Dad praised Ross for the best pasta he had ever eaten, Trevor brought along his boat for outings on Lake Burley Griffin, Jen added some flair to morning pancakes, Danny helped out with everything and Eugene – well he just played and played! 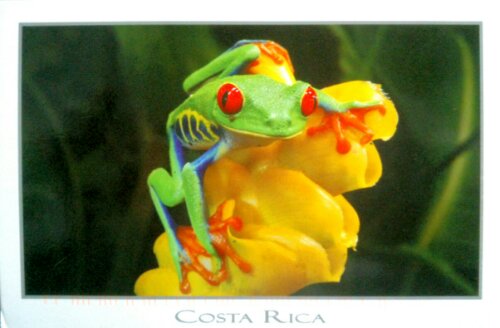 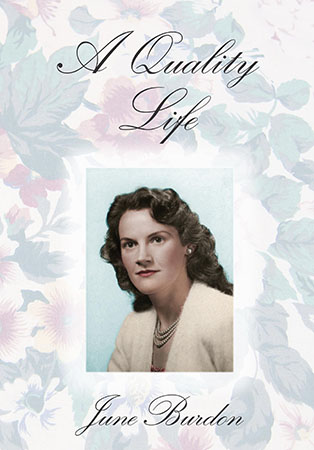 As an eBook it can be found online in major stores including Amazon, iBooks (via iTunes), Kobo, and Barnes & Noble. Just search on author, title or ISBN 9781618429247.

All sale proceeds will be donated to MND Australia. For more details refer to the A Quality Life page. 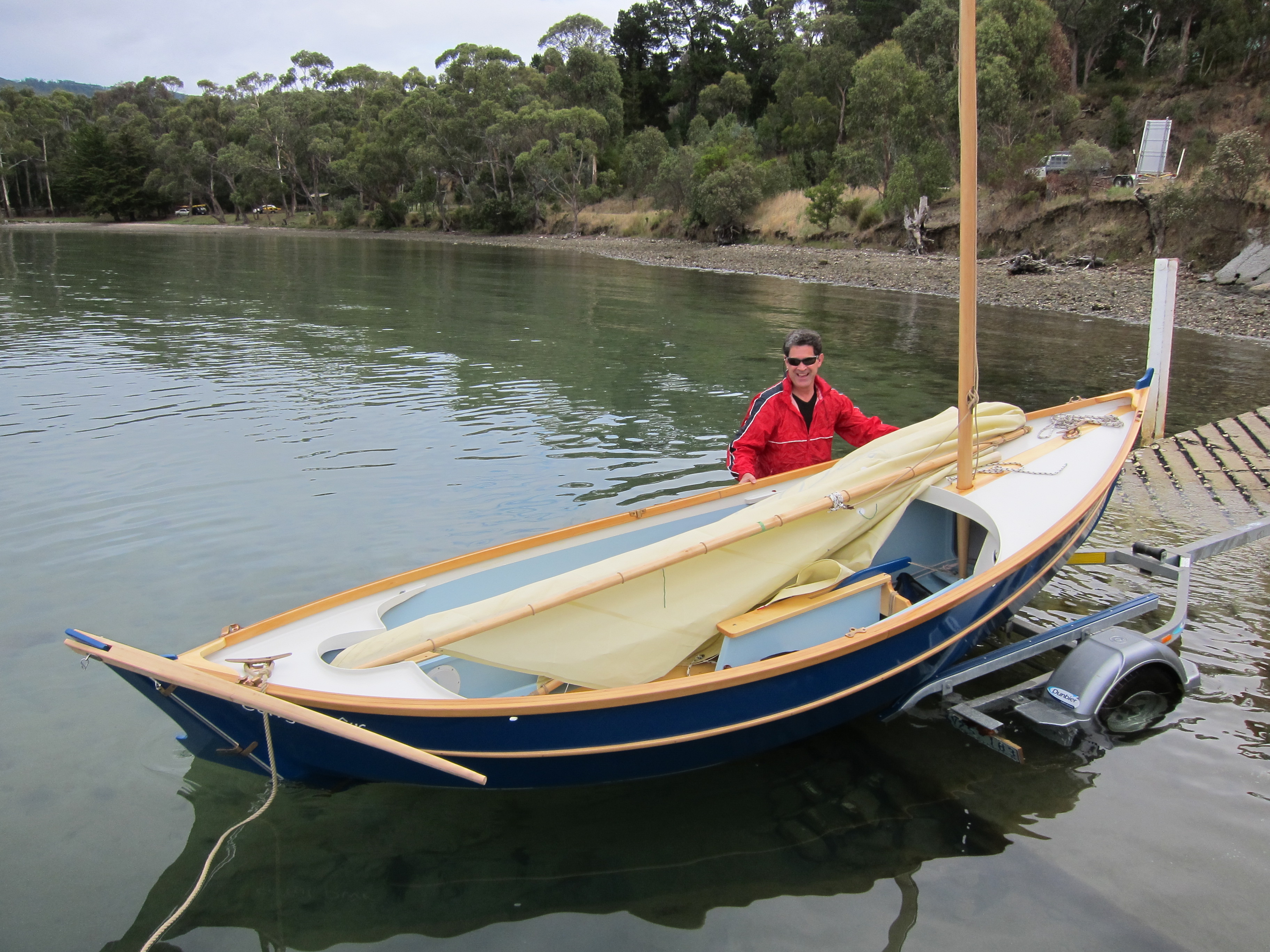 Ceffyl Dwr was launched at Trial Bay, Tas on Saturday 23rd March. In perfect light conditions she sailed on a zephyr leaving no wake.
Here are more photographs of the launch, and of the build. 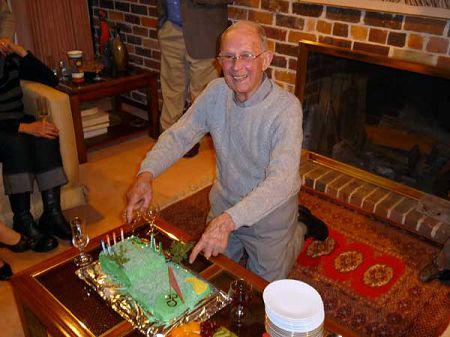 For Dad it was a week as usual, that is: rising early, working around the house and a couple of rounds of golf – except this was the week he turned 90! On Wednesday, his golfing buddies hosted a celebration in the elegant KGC dining room. The group feasted on fish and pheasant, sipped ancient Langmeil shiraz, and ribbed each other mercilessly – and rowdily. Several times, the tempo rose to the verge of being shooshed by the young-uns. Fortunately, entitlement does come with age.

On Saturday afternoon, the party came to his home, where approximately thirty friends gathered to reminisce and share the milestone of Errol’s 90 th year. The centrepiece of the formalities was undoubtedly the golfing inspired birthday cake. Complete with tee, rough, trees, bunker and a flag – imagined by Ross and realised by Jen. After some short speeches, Dad joked that he was three-putting the greens more often these days, and that it wasn’t so much that he had trouble with the line and slope, but more with making the distance!

Five hours later the crowd thinned out, a pity because we were just about to get the 30’s style dancing underway – next time!

PS. There aren’t any worries of going the distance. On both these days, Errol had risen at 5 AM and played 18 holes before lunch! 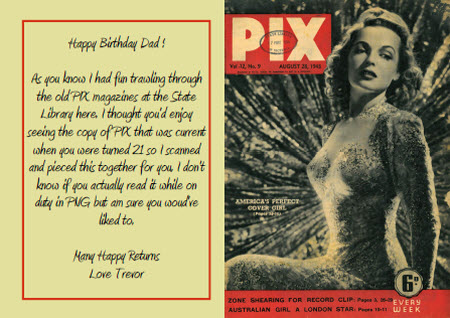 There are starlets of course but all very proper. The tacky magazine today commenced after the union with People. Surprisingly, the old PIX is classified as a newspaper and is informative, and refreshingly gossip and ad free.

The State Library has since moved the collection to valuable archive status. That’s where they give you a pillow to rest open books upon. Looks like I just got this done in time, I’m guessing no unsupervised, full copy scanning from now on! 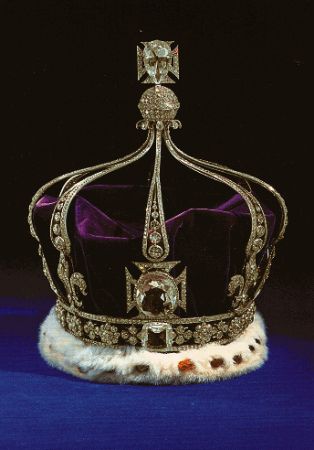 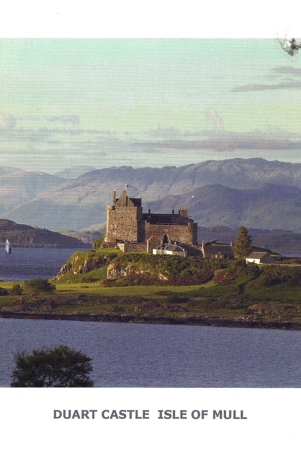 Jen and Dad have made it to the Hebrides and the Isle of Mull. Fortified with a wee dram or two they have explored the dramatic coastline and bird colonies.

Stirling Castle was a Scottish highlight.  It has been restored faithfully to 1540 – including its inhabitants! 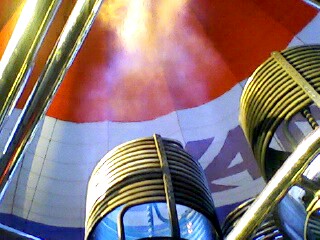 The Balloon Man’s wicker basket wasn’t quite full so Jenni and Trevor obliged.  It was a perfect winter morning for the flight from Thornbury to Moorabbin. For more pics

END_OF_DOCUMENT_TOKEN_TO_BE_REPLACED

Snaps of Errol and Trevor – some in portrait mode.  Errol has his medals on and was chuffed to be asked where he served.  Sometimes the goo just sticks. 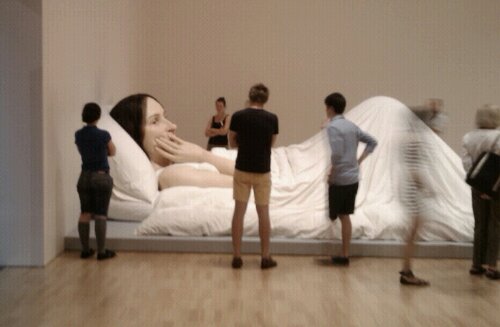 Ron Mueck really knows how to engage the viewer. 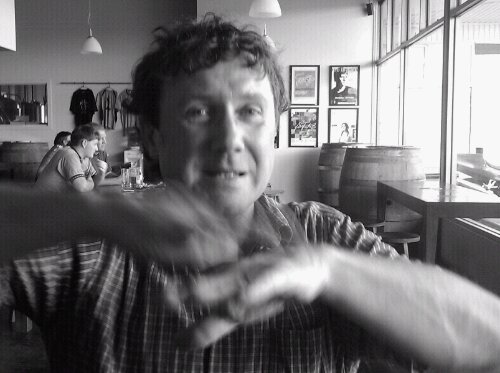 Eugene and Rea have just enjoyed a weekend in Hobart with Auntie Jenni.

More of New Zealand had been on my to do list, and I took the opportunity to base myself in Christchurch for a week’s holiday.  At the last minute Dad secured a cheap flight as well and joined me. He’s ticked off the Transzalpine train journey to Greymouth now, but I still want to see the very North of the South island.  … mmm maybe I could incorporate a sailing trip …

I took a week at the end of October to tour the South Island of New Zealand.  I realised pretty quickly that there is a lot to see, and shortened my trip to Christchurch -> Lake Tekapo (1 night) -> Queenstown (3 nights) -> Dunedin (2  nights) -> Christchurch (1night). Car hire is cheap, Jetstar offer the best deals and BBH backpackers are generally very good.  Will have to go back! 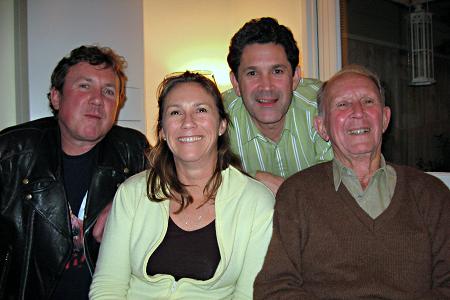 Dad, Ross and Jen joined me in Melbourne for a celebration of my 50th birthday! 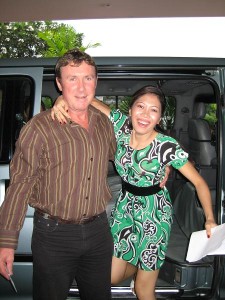 Returning from the Law Courts